All of us know we embed memories in our bodies, but how does this happen? How do we access it? What are the implications of opening up the somatic dimensions of archiving?

Somatic Archiving contributes both theoretically and practically to Somatic Materialism. It relies on embodied, phenomenological, and artistic research methodologies at the same time as expanding philosophies of affect and materiality. Digital design prototypes are produced, relying on augmented, mixed and virtual technologies.

Somatic Archiving is an immanent form of the Performance of Memory, both because it is deeply internal, but also because as immanent phenomena, somatic states are always in the process of revealing but never fully revealed.

Living Archives research in this area has taken the form of publications, conference presentations, and keynote, a symposium, a workshop and 2 on-going artistic collaborations:

“Somatic Materialism, or Is it possible to do a phenomenology of affect?” (2013), article published in the SITE journal of art theory, philosophy and criticism (by Susan Kozel) http://www.sitemagazine.net/issues/33_2013

“From Openness to Encryption” in the Living Archives publication Openness on medium.com (2016) (by Susan Kozel) https://medium.com/the-politics-practices-and-poetics-of-openness/from-openness-to-encryption-a57e49917a88

Performing Encryption: A Somatic Approach to the Practices and Urgencies of Contemporary Archiving, Keynote for the Dance and Somatic Practices Conference in Coventry, UK 2015 (by Susan Kozel) https://www.youtube.com/watch?v=j6flkBN0AlY 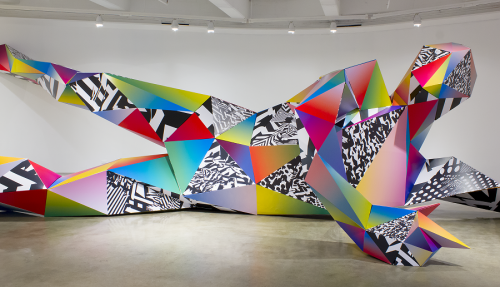 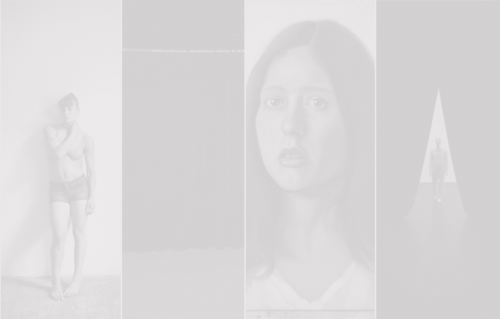