Eat a Memory is a series of activities exploring food and meals as performed memories, and cooking as preserving family and community history.

The Eat a Memory #2 was organised in collaboration with Marketview Heights Collective Action Project in Rochester (USA), and researchers at Rochester Institute of Technology (RIT). Residents in the community were invited to share their memories through a joint meal in form of a potluck. Also see Eat a Memory #1. 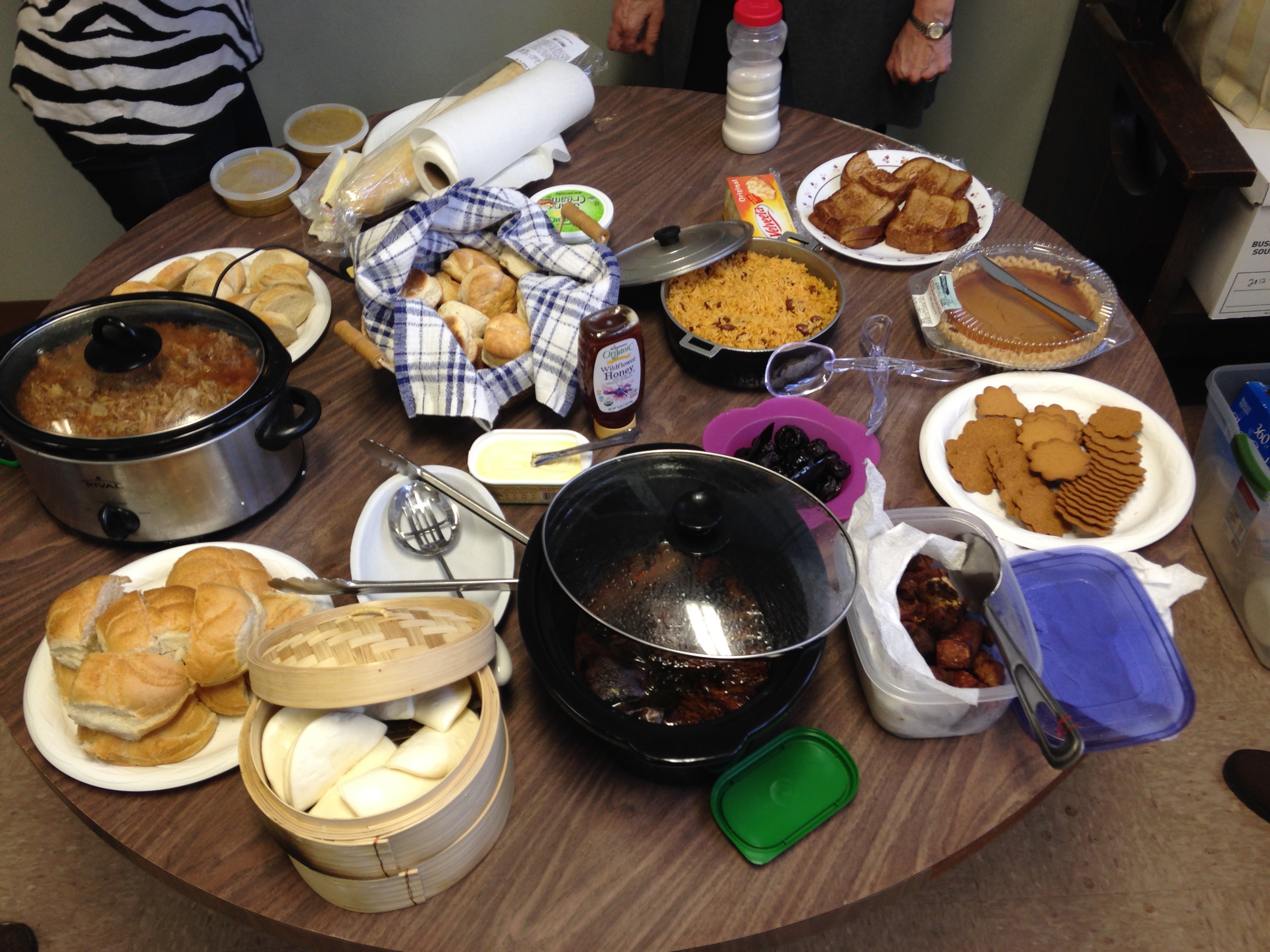 Your Grandparents’ Gardens
Eat a Memory is an open invitation to a gathering where we share food that has a particular memory, something grown or cooked by your grandparents or similar person important in your family history. We do this in various locations in the world, as a way to get to know people and communities and to look into histories of people and places. We would like to meet with those who are interested and want to develop a project with us!

Please bring a dish from your family memories. An ingredient, a vegetable, a fruit, a soup, a dessert – something that your grandparents (or any other important person from your childhood) served you when you were a child. If they had a garden, bring something that could have grown in their backyard. If they lived in the city, bring something that they got for you in the grocery store. The gathering is about performing memories by tasting flavors from your childhoods, and sharing these memories by sharing a meal together. The meal becomes a performed memory, preserving history, as an archive that travels through time and place, from mouth to mouth. 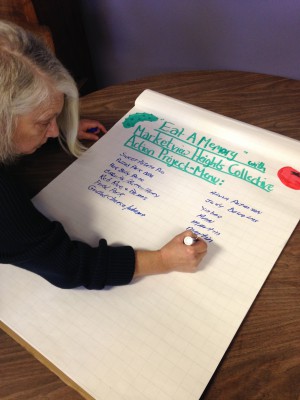 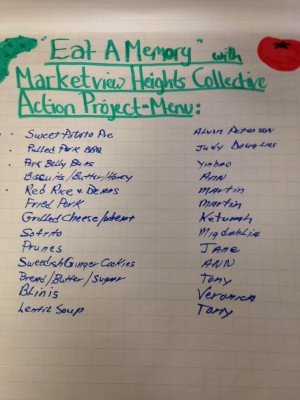 “When there is not three feet of snow in the backyard, I’ll do it on the grill.” 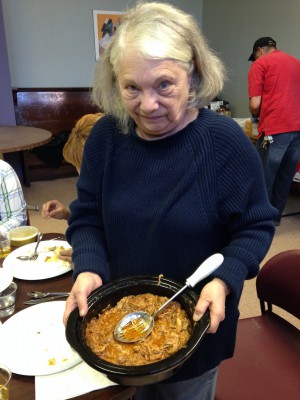 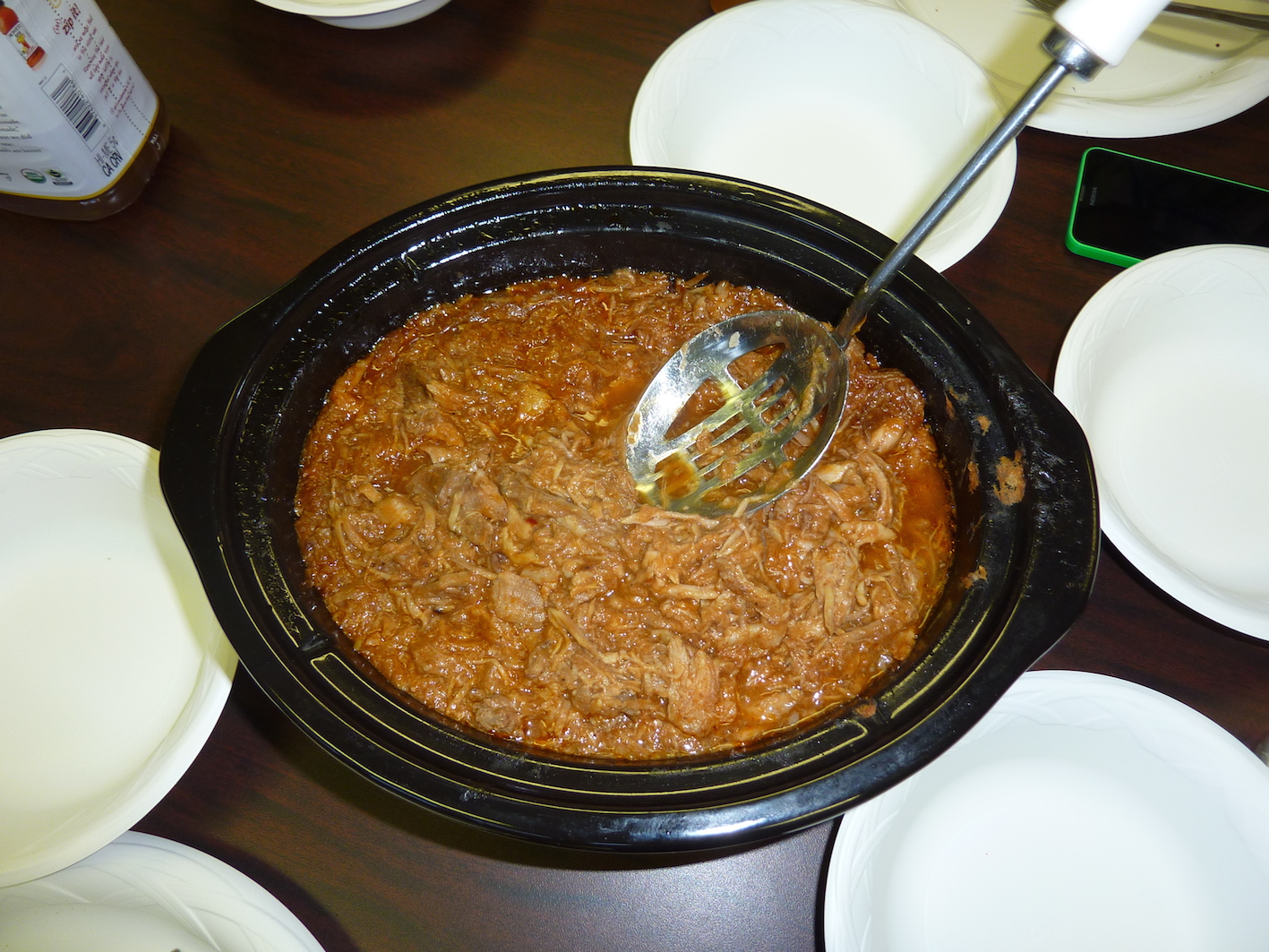 “This is ramen, fat, muscles, and more fat – pork belly”. 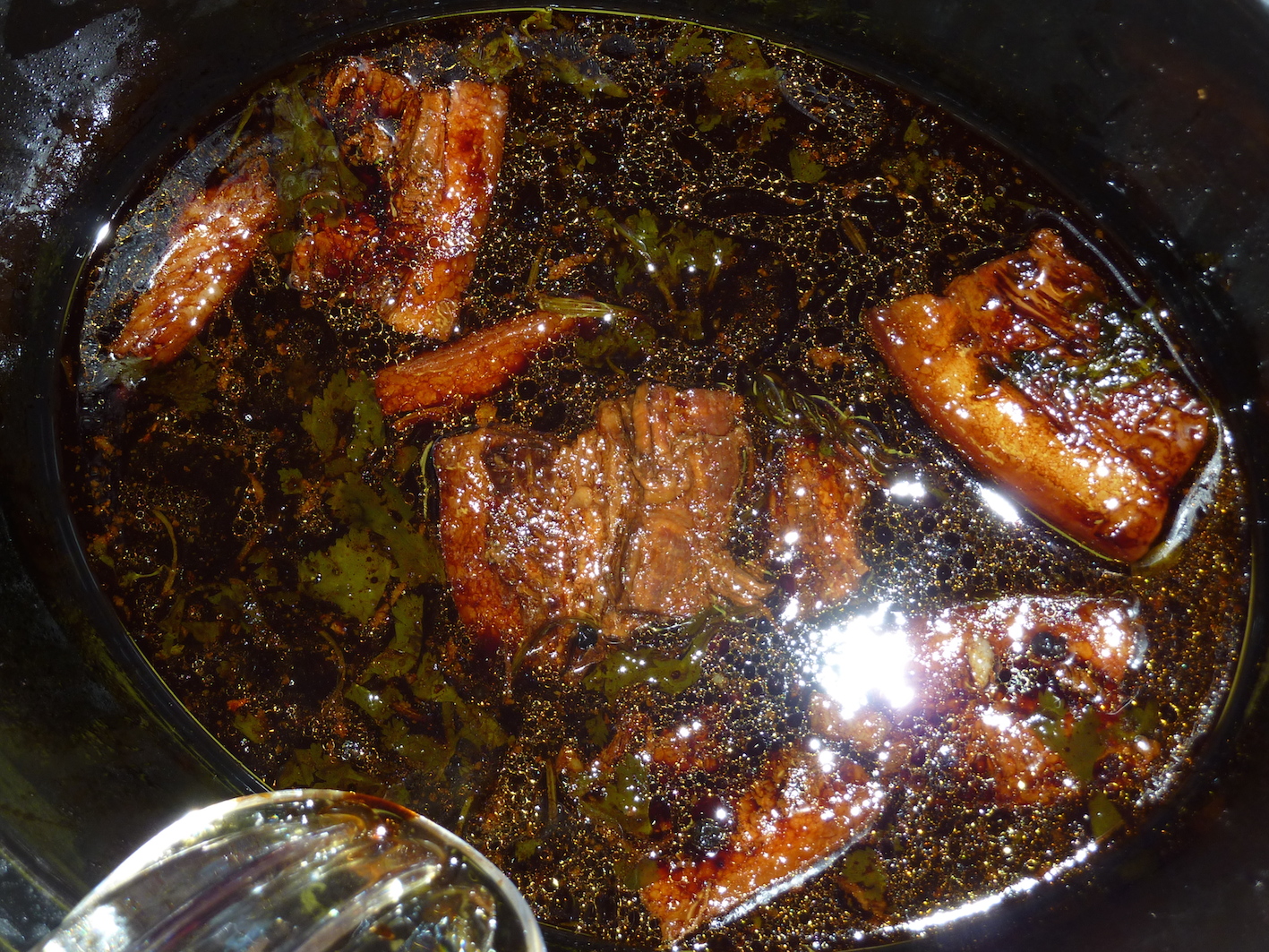 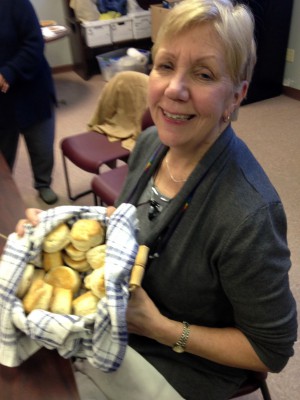 Figure 7. On Sundays after church served with butter and honey. Photo: Jane Amstey.

“Red rice and beans made with sofrito. This is mainly what hispanics eat.” 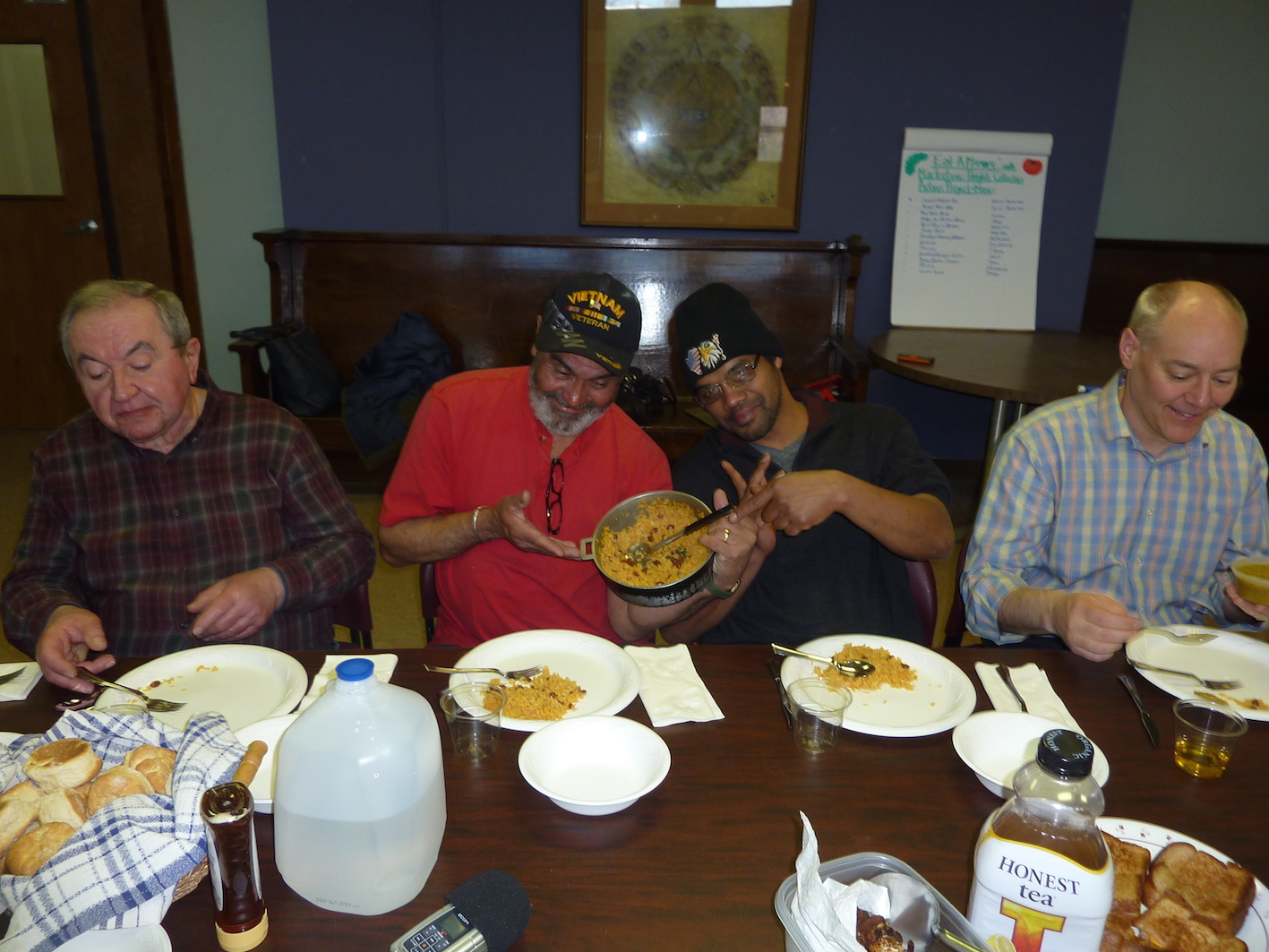 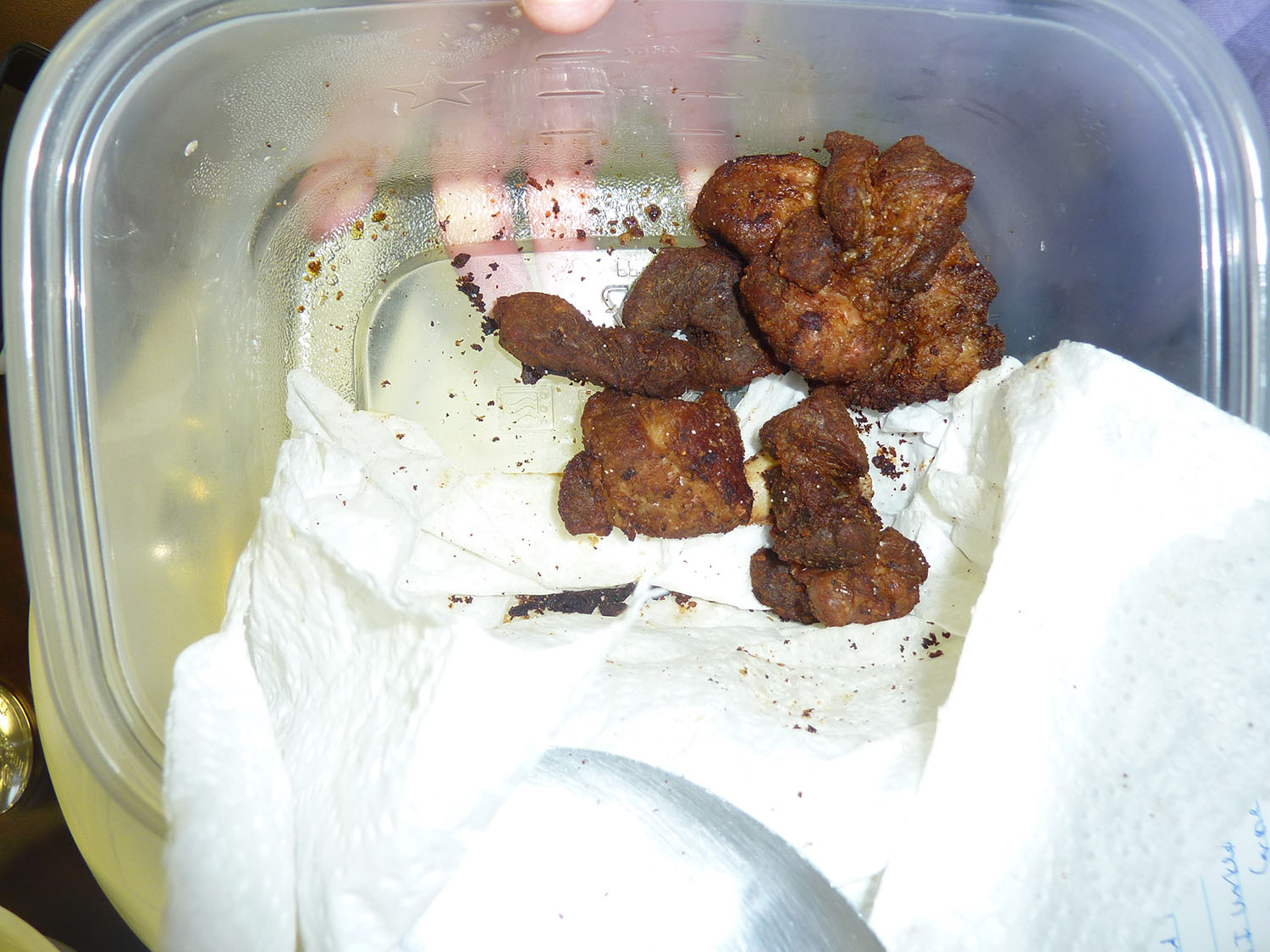 “My grandmother would make grilled sandwiches with cheese.” 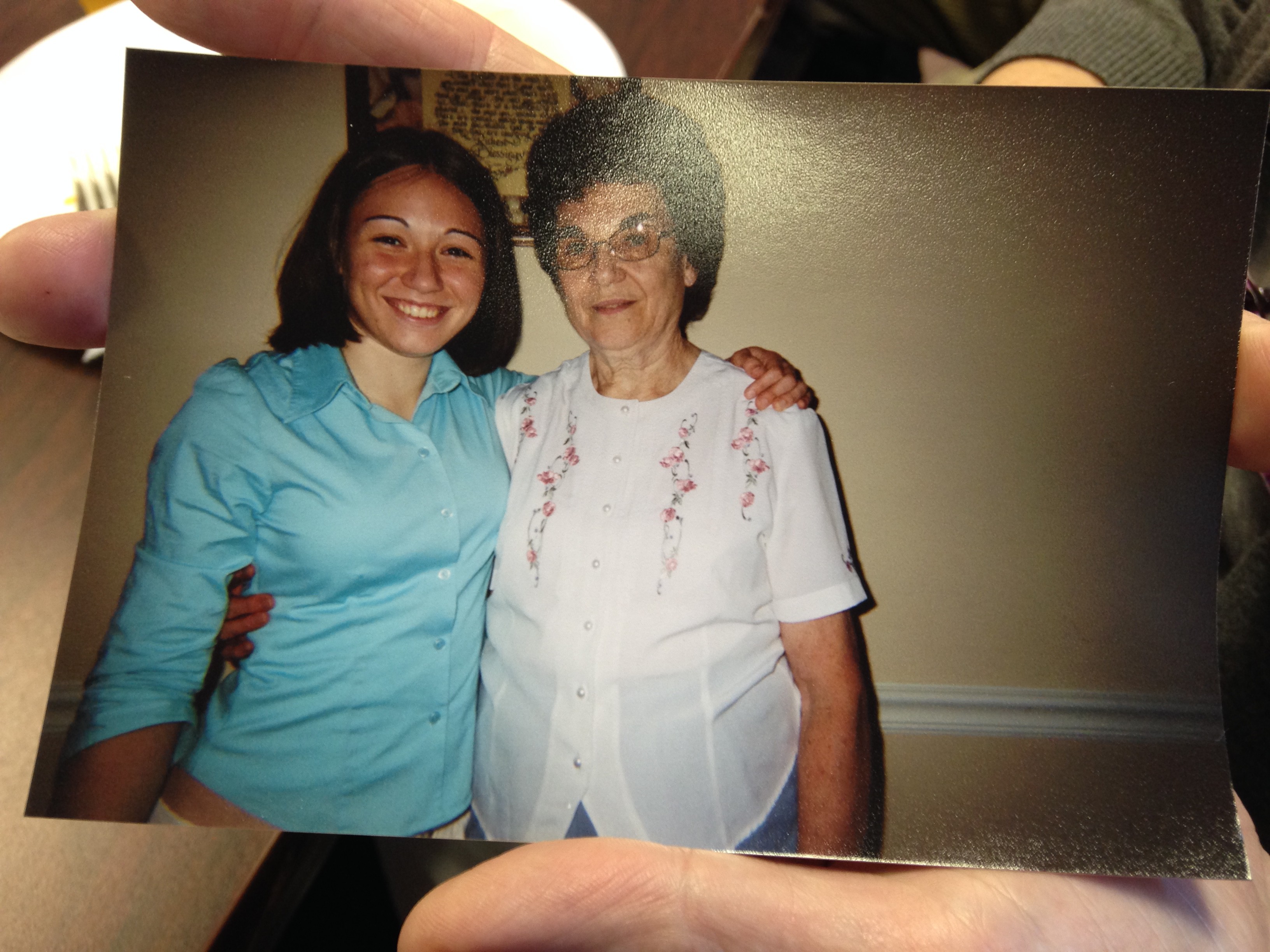 “My mother used to grow the ingredients to the sofrito in her garden.” 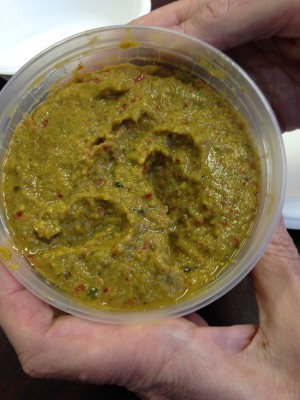 “My grandmother and I shared that special bond together, cause I was the only grandchild that actually ate the prunes, and like them.” 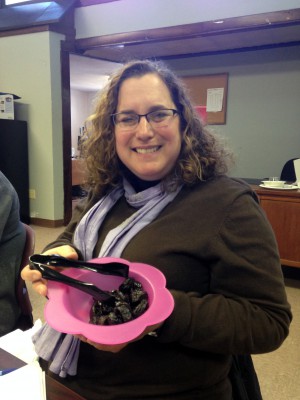 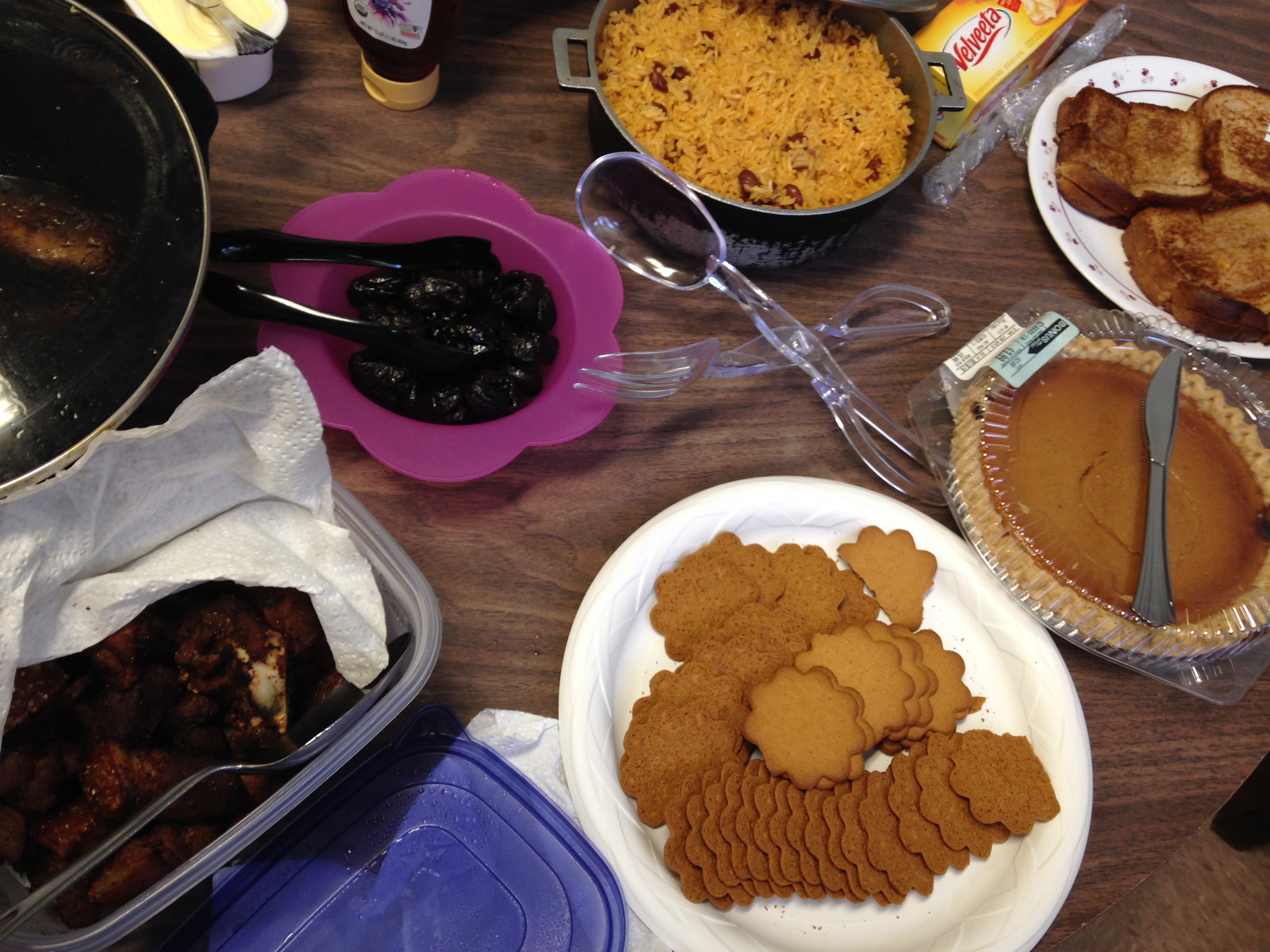 “Buckwheat used to be an important crop in Southern Sweden.” 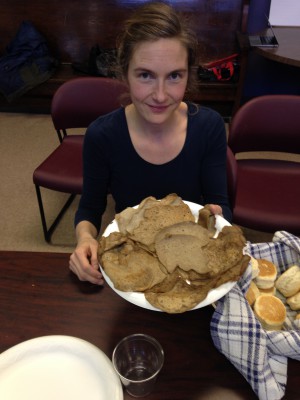 “My mother was a pretty good cook. She made minestrone, which is basically just vegetable, but I would always ask her to put in a lot of beans. I love beans.” 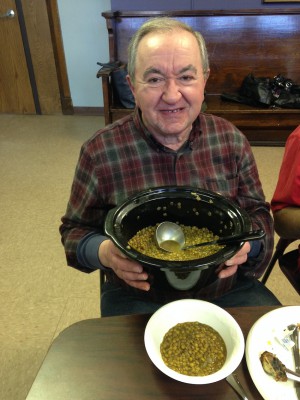 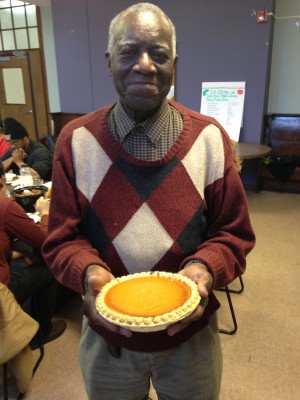 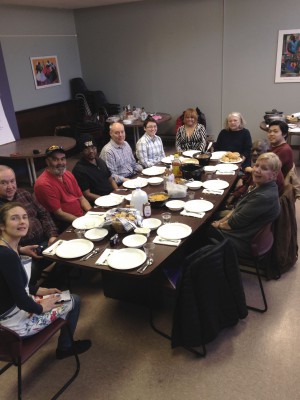