‘Archiving the Ephemeral’ is a workshop on augmented reality and digital heritage at Moholy Nagy Institute of Art and Design, Budapest, Hungary.

In November 2013, Smolicki was the guest of MOME TechLab running the 4-day workshop titled “Archiving the Ephemeral”. In the workshop facilitated by prof. Zsófia Ruttkay, the head of MOME TechLab, interactive, mixed-media mock-ups were prepared to demonstrate how to preserve and recall the disappearing, subtle aspects for the future – in this case of the MOME campus being rebuilt. Final results were shown at MOME. More about the MOME TechLab: http://media.mome.hu/techlab-2/ 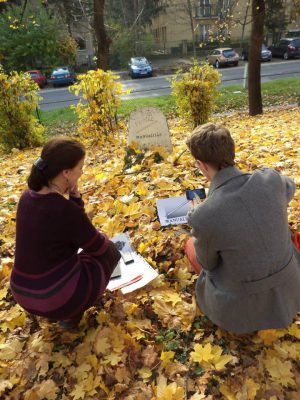 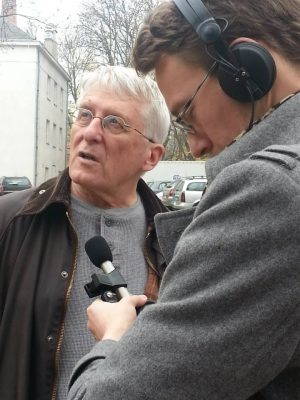 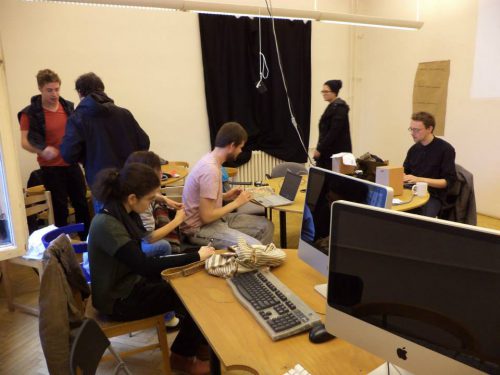 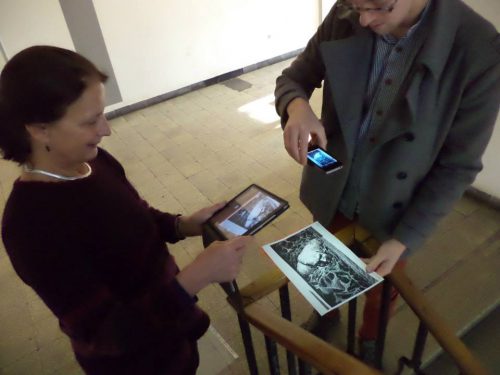